You are here:   Home » Expert reviews » Positional therapy » TURN OVER! You're snoring 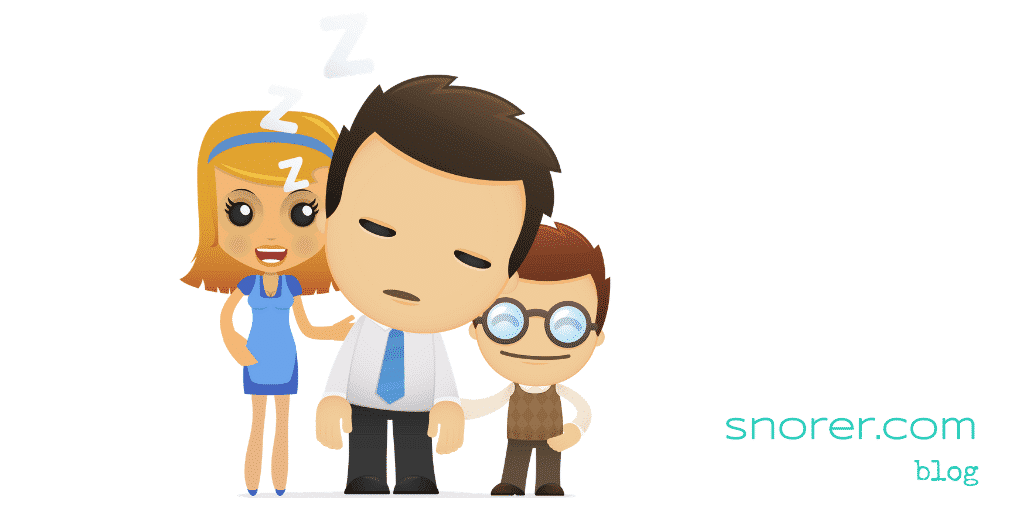 Snorer.com
Rated 5/5 based on 16 customer reviews

If you or your partner snore, then the words:

May be all too familiar!

Of course, the premise here is that the snorer (me!) will stop snoring in a different position (off their back most probably) and the offended, sleep disrupted partner, can then try to go back to sleep…

Most people have heard of ways to help ‘train’ the snorer to get off their back (known as ‘Positional therapy’) including perhaps a tight fitting T-shirt with a tennis ball sewn into the back of it.

The idea being to make it uncomfortable to sleep this way (known as ‘supine’).

I teach UK dentists how to help their patients stop snoring; sleep and breathe at the same time.

Many of my customers find their work so rewarding they devote their practice to it. I’m a sleep-industry insider with a quarter of a century of sleep medicine experience.

Snorer.com is independent. We don’t sell anti-snoring devices, chin straps or whatever! And we don’t benefit from affiliate deals.

These approaches then develop slightly to include foam tubing or pillows strapped to the offending snorer’s back.

All these methods can help, but any change in sleep position throughout the night and over the course of time isn’t documented, and perhaps its not a lifelong solution:

So who knows what’s happening?

Certainly, the snorer’s partner may appreciate some noise reduction, but when they themselves are asleep -- what’s going on?

Enter the new high-tech solutions and some more jargon (or when you know this device ‘buzz’ words) to explain:

There are currently two competitors in this space and I was lucky enough to have the chance to try the NightShift device.

I don’t get paid for my thoughts and ramblings or get some other kickback.

Before I continue, its important to note that the NightShift device is a prescription medical device and that snoring may be a symptom of obstructive sleep apnoea (OSA).

If you are concerned about OSA you should consult your Doctor.

Now we have that out of the way, lets take a look at this thing:

Here’s a shot, I grabbed from the company leaflet: 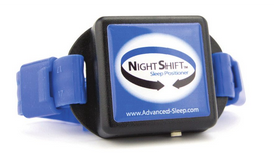 Here it is on my hand (to give you some idea of scale). 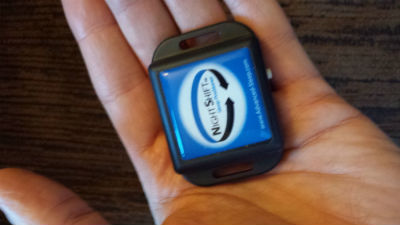 My personal experience of positional therapy

I was impressed with the packaging and pleased to see how small the device was.

The strap around the neck looks like it will throttle me -- BUT -- actually it contains two magnets to separate and release, right under my Adams apple. So if my wife gets annoyed with me… it separates.

The straps are actually quite comfortable, it just feels a bit strange the first few nights.

Note: The strap has loops (the manufacturer calls them retention bands) to slip the excess through. I mistakenly thought that mine had these loops missing, but they were at the end of the straps, over the magnets…

See the picture below (yes, its a bit small and hard to make out [its the ‘lump’ at the end] but it will become clearer in context below): 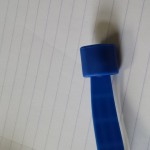 You have to slide the loops along the strap, to limit the amount it can move.
See picture below: 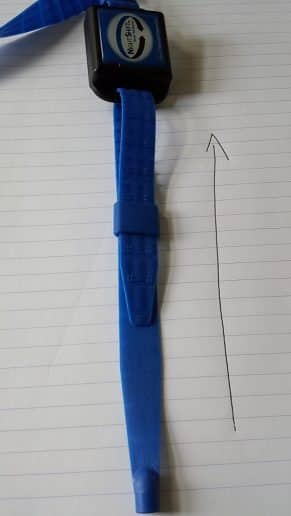 After getting the straps right, I turned it on…

Charge it first by plugging it into your computer with the micro USB lead that it comes with.

The next thing to do (which again I didn’t do the first night) is to head over to the manufacturer’s website (with the Nightshift device plugged in to your computer) and correct the time and date: www.nightshifttherapy.com ↗

You need to have a current version of Java running on your PC for this to work. Get Java

So, did it work for me? Did I turn over?

Put it this way, I use it every night.

I also use an oral appliance ‘mouthpiece’ and together the Nightshift controls my snoring and I feel better rested in the morning.

However, the first few nights of using it, I actually felt worse on waking as the device was making me turn over to sleep on my side. (At least it wasn’t my wife screaming at me “Turn over! You’re snoring….”)

This is to be expected I guess.

Now after a few weeks of using it, it must be changing my behaviour.

When I had it charged it lasted in excess of 3 nights. Its neat how when you turn it on, it vibrates to indicate how many nights of use it can provide.

I also like the delay in starting the vibrations for 15 minutes, so you can get to sleep before it starts working.

Did I turn over?

Have a look at the graph below and I will attempt to explain what they mean.

This ‘3 day graph’ shows that my attempts to sleep ‘supine’ (on my back) have decreased considerably. I have deliberately spaced the nights chosen to give some idea of change.

The most recent data is the first graph. This shows improvement!

Look at the red line. This is when I was sleeping on my back and just following the line you can see I turned over like a good boy.

Now look at the second and third graphs and you will see I am sleeping less on my back, than I originally was.

There is the capability to record and display up to 12 months data, which I anticipate when I have been using it for some time, will prove valuable as there will be more data to work with. 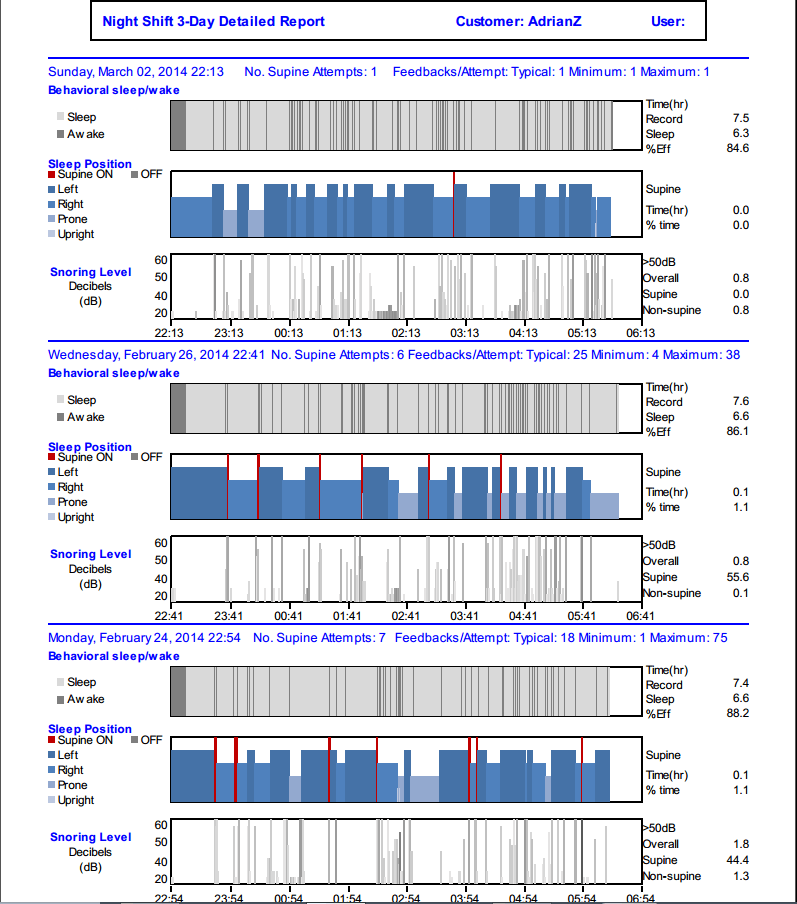 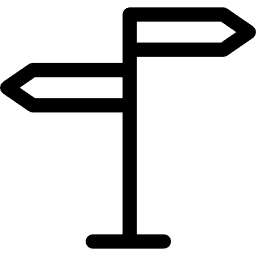 Who can help you stop snoring?

Get signposted (free) to the right professional

How to use the NightShift positional therapy device

Here’s a user instruction video placed on YouTube by the manufacturer.

I make no representations as to how useful or valid it is.

I think this is a fascinating area with real potential to manage sleep-related breathing disorders.

Combining an oral appliance with positional therapy appears to manage snoring and for those with supine dependent, mild to moderate obstructive sleep apnoea -- reduce the incidence of apnoeaic episodes.

Its not clear to me, but I would imagine that it would also reduce the length of the apnoeaic episode too.

The take-away message seems to be:

‘Turn over and you will sleep better yourself‘

Finally, a question occurred to me when thinking about this post and discussing my experience with the supplier:

The inventor Dan Levendowski was kind enough to let me know that yes it was training me -- but continual use is advisable.

It just remains for me to add my thanks to Advanced Brain Monitoring and GDS Medtech for letting me try this product and review it. Night Shift is CE marked and gained FDA clearance on the 3rd June 2014.

What do you think? Did a tennis ball fix it for you or have you stopped snoring/improved your sleep apnoea with one of these high-tech solutions? Enter a quick comment and let me know.

Here are some more independent reviews and how-to’s about snoring and sleep apnoea products, cures and aids: 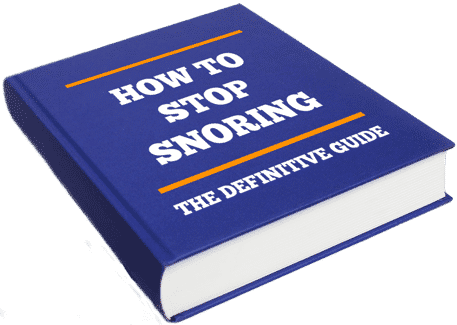 How to stop snoring (The definitive, step-by-step Guide 2019) 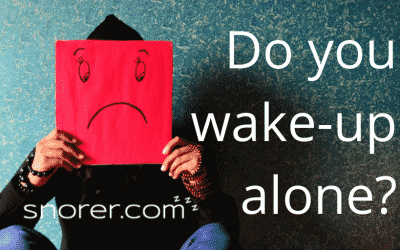 Brits who snore wake-up alone, despite going to bed as a couple… (new free help)

Snoring Brits go to bed as a couple, yet many wake-up alone. Sleeping apart is NOT the answer. Get free signposting to the right professional. 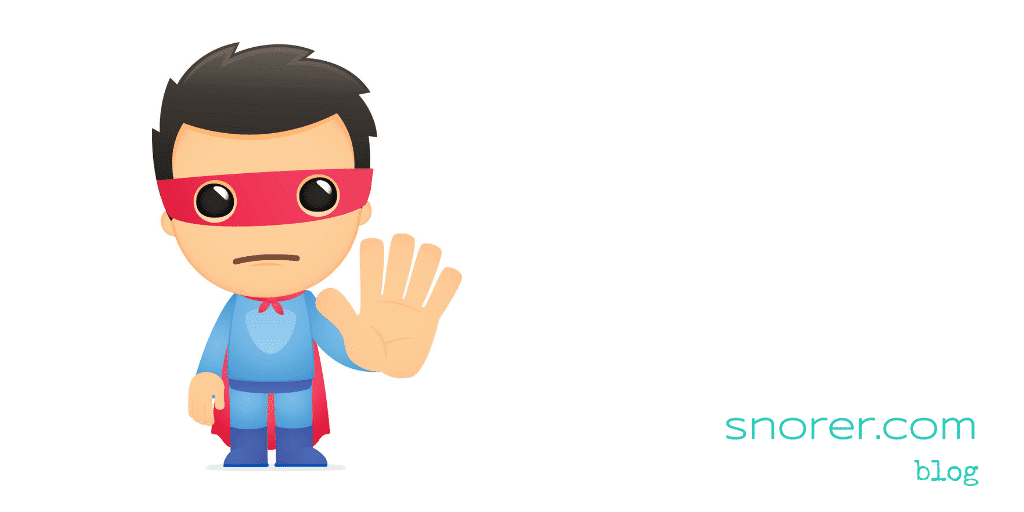 I HATE instant snoring cures, because they do more harm than good. Learn why I get so agitated, why you should too, and how to ACTUALLY stop snoring.

Found this useful? Please take a moment and write a review:

Any cookies that may not be particularly necessary for the website to function and is used specifically to collect user personal data via analytics, ads, other embedded contents are termed as non-necessary cookies. It is mandatory to procure user consent prior to running these cookies on your website.